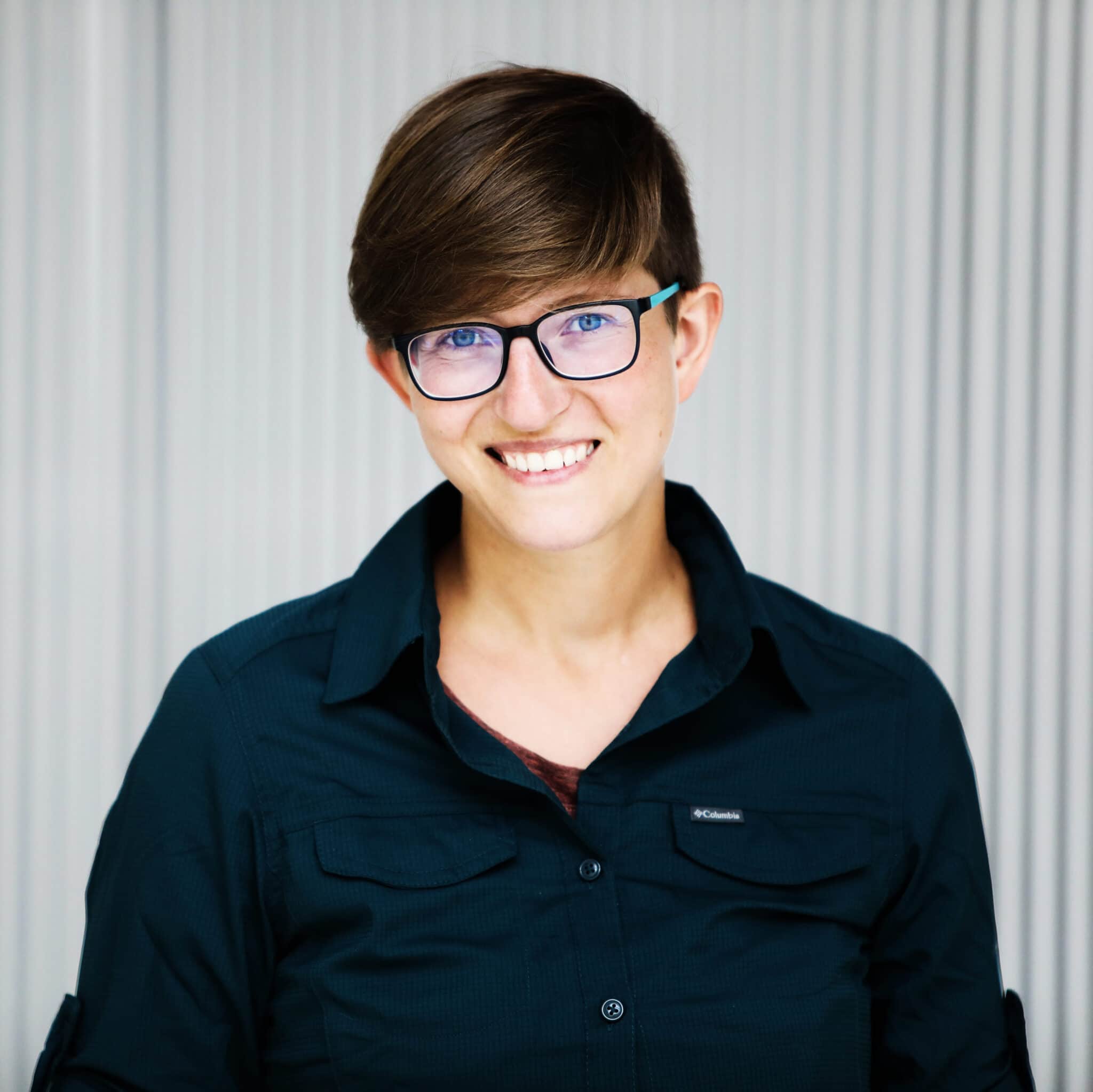 Julia Reda is an expert on copyright and freedom of communication and heads the project control © at the German Society for Civil Liberties. From 2014-2019, Julia was a Member of the European Parliament, where she focused on network policy issues, in particular the EU copyright reform and the regulation of online platforms.

At DINAcon 2021 we will hear the keynote speech by Julia Reda the morning after the opening speech. Even before the conference, our conference moderator Francesca Giardina (FG) talked to Julia Reda (JR) about digital freedom rights and current developments in the field of copyright and received the following answers:

(FG) You were in the European Parliament for 5 years and are now a researcher and activist for civil liberties on the net. What have been your biggest battles so far?

(JR) Through my work in the European Parliament, I have found that commitment to digital fundamental rights does not stop with legislation, but only then really begins. Often individuals have hard-won rights that are in the law, but these rights are far from automatically respected in practice. For example: The copyright reform states that legal content may not be blocked by upload filters, but this still happens constantly in practice.

This is well known in consumer protection policy, which is why there are consumer centres in all EU countries that work to enforce these rights. This has long been lacking for digital fundamental rights. That is why, after leaving Parliament, I joined the Society for Civil Liberties. We stand up for the enforcement of fundamental rights in court, repeatedly invoking laws in which I myself have been involved at EU level.

(FG) You have been campaigning for years for a free Internet without network blocks and for net neutrality. At the moment you support a DNS server from Switzerland, which has been condemned to a network block in Germany. Can you briefly explain what happened here and why network blocks are problematic in an open democracy?

(JR) Actually, European law stipulates that Internet access providers and other suspected services are not liable for illegal acts of third parties. This principle is fundamental for digital development, because only in this way can these services be operated in a legally secure manner. Nevertheless, in its preliminary injunction, the Hamburg Regional Court assumes that the non-commercial DNS service Quad9 is liable for copyright infringements on websites with which the service has nothing to do, except that it automatically resolves requests for their domain names in IP addresses. If the ruling sets a precedent, DNS services in Germany would have to block websites at the request of rights holders without a court having confirmed this blocking and without the users of the DNS service being able to appeal against false blockings. This is because the liability for interference would result in incalculable court and warning costs for the DNS service if they do not comply with such a blocking claim. There is then a great danger that such services will either block legal content in anticipatory obedience or withdraw completely from Germany.

(FG) With the FOSSA project you want to strengthen the open source infrastructure of the Internet, for example through bug bounty tenders and hackathons. You also call for the EU to bear more responsibility here. How do you assess the EU's current fitness in terms of digital infrastructure?

(JR) FOSSA was a great pilot project with which the EU Commission, at my suggestion, financed the identification and closing of security gaps in open source software for the first time. This has resulted in an initiative with which the EU Commission is calling for bug bounties for certain critical open source software. This is a step in the right direction, but far too little to really bring European IT security forward. In my opinion, there is above all a lack of sustainable, long-term public funding for IT infrastructure – i.e. not always only subsidies for innovations and new developments, but also the basic technologies, software libraries, standards and protocols on which our IT security is based. That may not be as sexy as promoting end-user applications, but in the long run it's the better investment.

(FG) The EU adopted the new Copyright Directive in 2019, including the infamous "Upload Filter" article. Is the end of the Internet as we know it coming now?

No, despite the great dangers posed by upload filters for freedom of expression on the Internet, the protests against the infamous Article 17 have not remained without consequences. At the last minute, the negotiating parties at EU level had to make concessions to the rights of users in order to win a narrow majority for the copyright reform in the European Parliament. Many fans of Article 17 probably thought at the time that the rule that legal content could not be blocked would remain lip service. However, it is becoming apparent that the European Court of Justice could take a different view. He will soon judge whether the copyright reform is compatible with fundamental rights at all. The Advocate General of the Court of Justice recommends that for an application in conformity with fundamental rights, the upload filters may only block obvious infringements, such as complete uploads of feature films. Any transformative uses such as lets plays, parodies or memes, on the other hand, would have to be exempt from automatic blocking, because upload filters cannot decide whether such uses are unlawful. If the Court follows this view, the damage caused by upload filters will at least be significantly limited. If there is a systematic blocking of legal content, we want to sue the Society for Civil Liberties against it. Such cases can already be reported to us under uploadfilter@freiheitsrechte.org.

(FG) Where does your activism for digital liberties actually come from, was there a key experience? A special motivational reason?

(JR) The Internet has always been more than just a tool for me. I was very fortunate to have an internet flat rate at home very early in the early 2000s. This has opened up completely new worlds for me. I started my political commitment via the Internet, cultivated hobbies and found new friends after moving to a new city. I am still convinced that, despite all the problematic developments, the Internet has a huge emancipatory potential, that it can create space for creativity, collaboration and the solution of major social problems. But none of this happens automatically. It is important for all of us to ensure that technology gives us humans more freedom and self-development instead of monitoring and controlling us.