Geological data usually suffer from very low visibility because they are specialized data that are only accessible to a few people and can only be visualized and processed using special software. The swissgeol.ch portal, newly launched by swisstopo, aims to change this by making the data accessible on the Internet in a low-threshold and simple way using 3D visualization based and promoted with open-source technology and code. During this session we'll give behind the scene information on what it takes to realize a successfull software development project using open source software.

swissgeol.ch is a web application for the visualization and analysis of geological data, which has been publicly available as a beta version at https://swissgeol.ch since 2020.

Similar to the swisstopo map application https://map.geo.admin.ch a few years ago for geodata in general, swissgeol.ch makes geological data available for various analyses in a low-threshold way. For this, swisstopo relies on 3D visualization on the web, which is based on CesiumJS and offers numerous expert tools.

CesiumJS is the most widespread open source 3D globe library and is used worldwide in many different applications. It not only visualizes large-scale global data, but also very detailed data at the local scale, such as buildings in the 3D view of map.geo.admin.ch.

With the development of swissgeol.ch, an underground navigation option was developed in CesiumJS for the first time, which allows the visualization of 3D objects below the terrain. In addition to navigating underground, it is also possible to see through the earth’s surface using transparency settings, as well as to slice the 3D-scene vertically.

With the use of 3D tiles and a precise terrain, the data is delivered in an optimized format for the web. At the same time, the download of original data of entire layers or individual objects in the layer is offered.

By means of an overview of the tools and techniques used in this project as well as a showcase of the different functionalities and data, this presentation shows that 3D visualizations, which are considered to be complex, can be made accessible to a broad (professional) audience in a lean and performant way on the web by using open source software and publishing the code of the application under an open source licence.

During this session, will cover following topics: 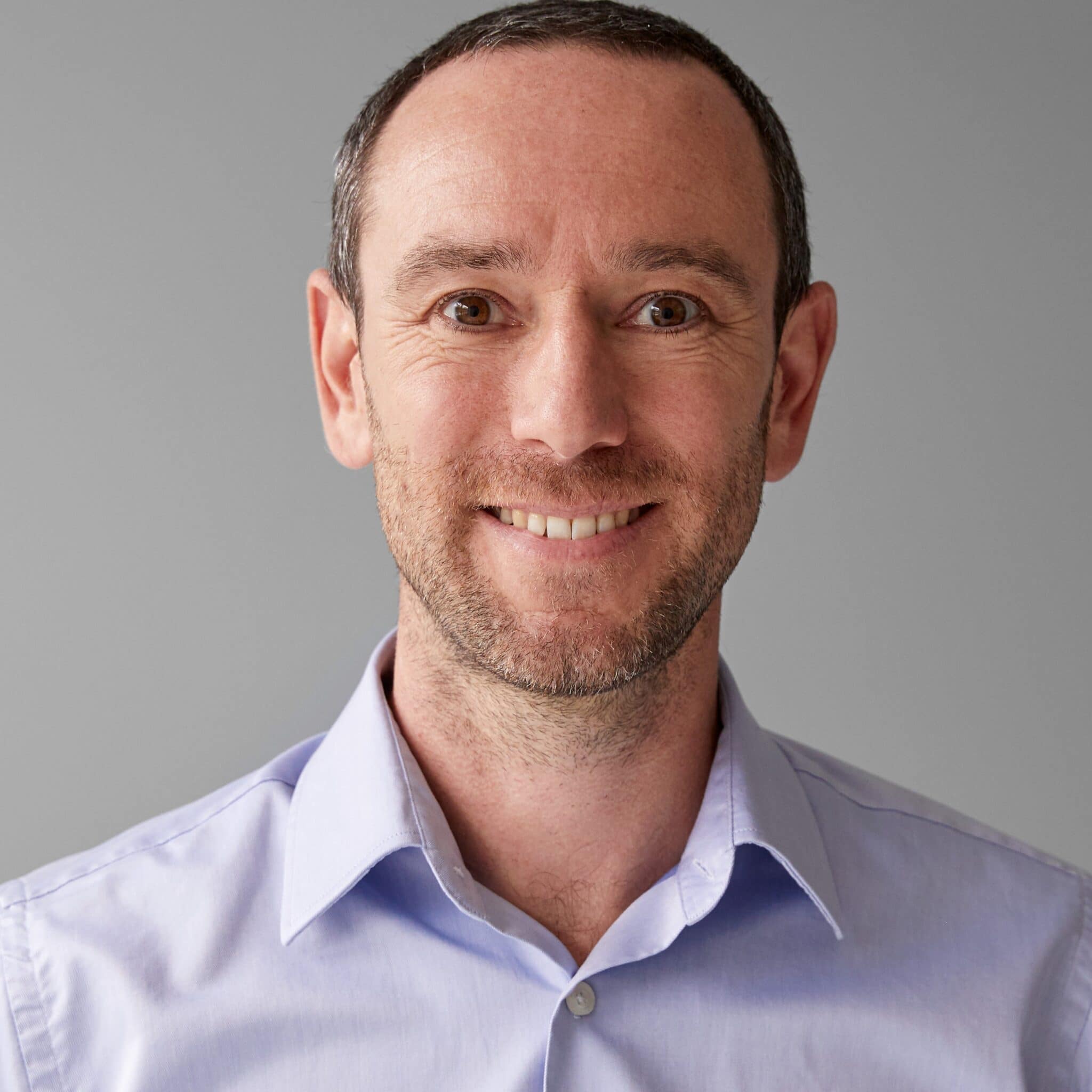 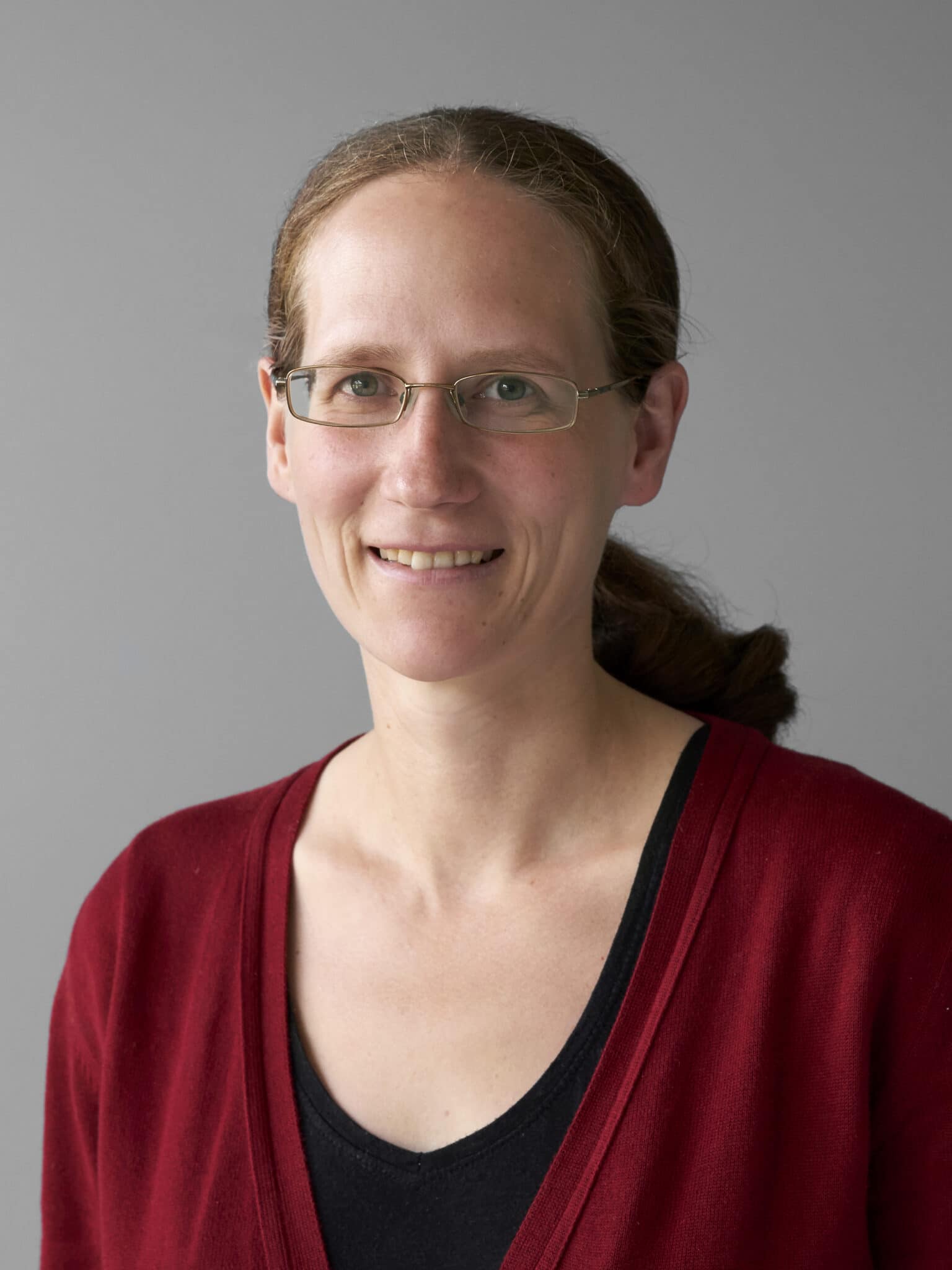 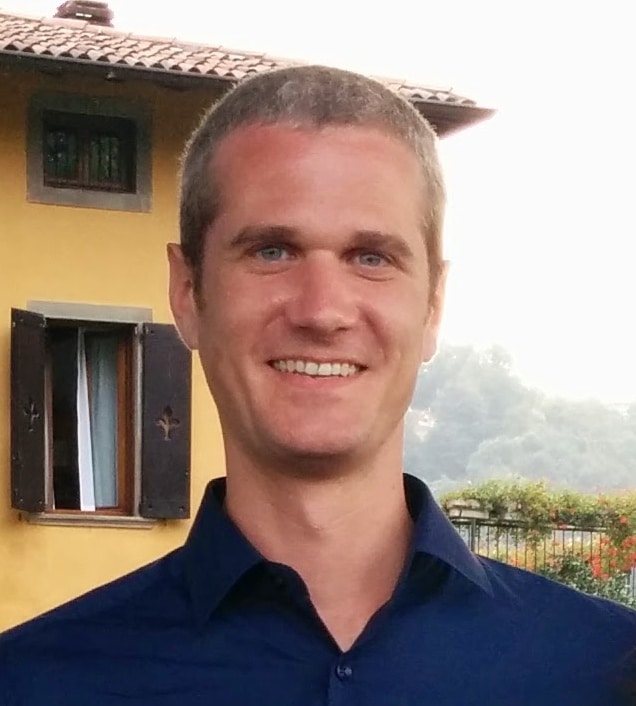 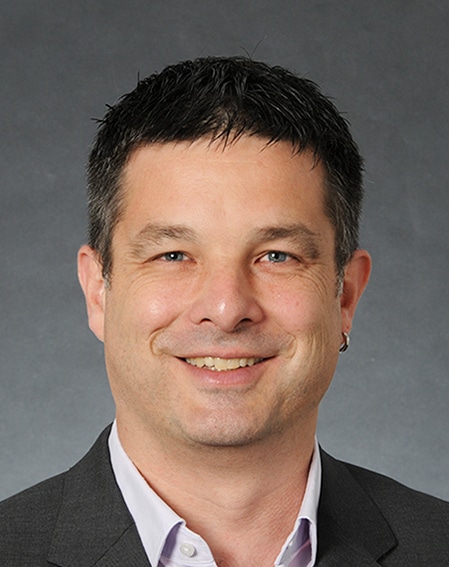