His clients include Google, Microsoft, Intel, and Mozilla.

Tobie Langel is the facilitator of AMP’s Advisory Committee and sits on the Advisory Board of OASIS Open Projects.

Previously, he was a member of Facebook’s Open Source and Web Standards team, and was Facebook’s Advisory Committee representative at W3C.

Tobie Langel is known for having co-maintained the Prototype JavaScript Framework. He also edited a number of Web standards, including WebIDL, and led W3C’s Web platform testing effort. 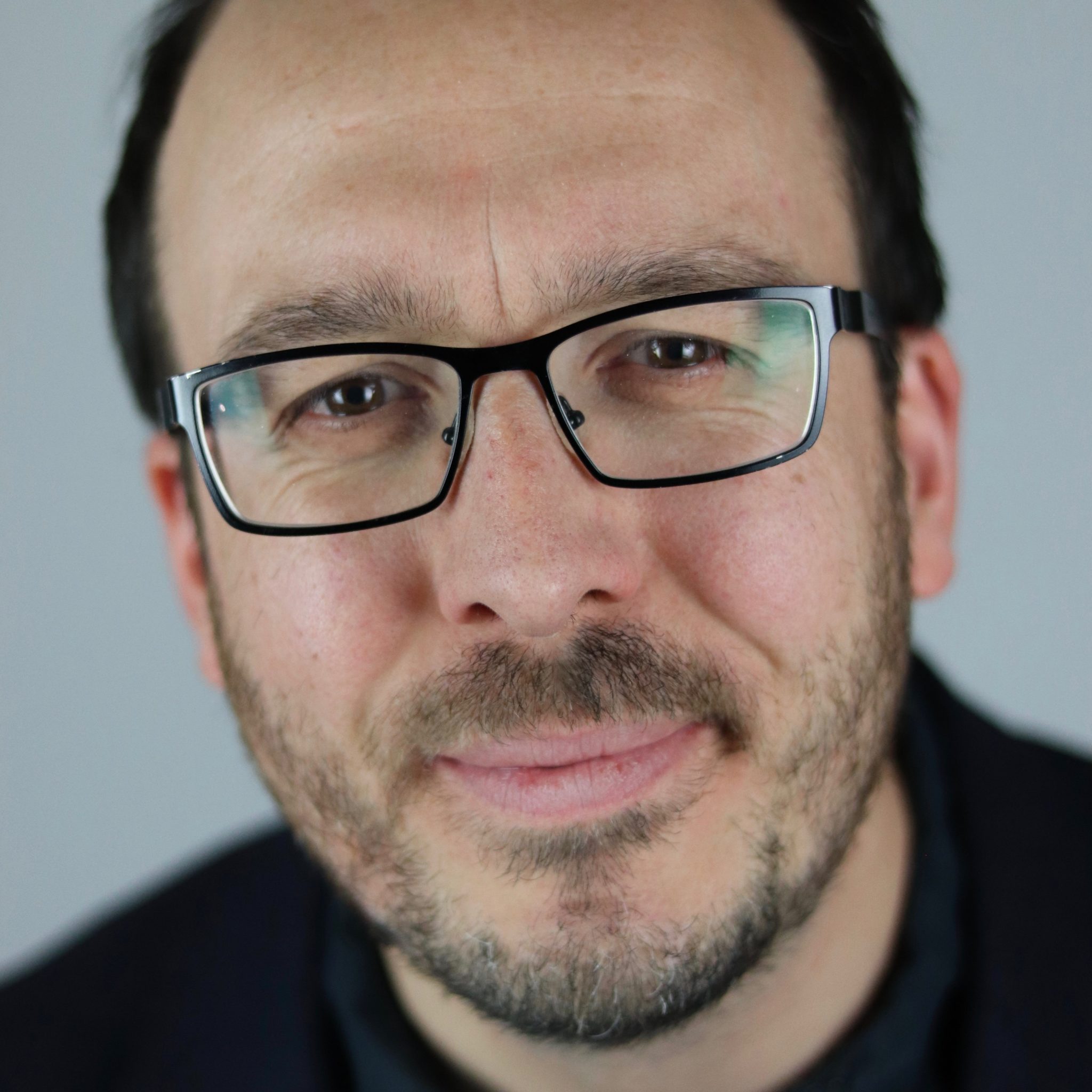